We are celebrating the 4th anniversary of the first Cross-country flight in the Sunseeker Duo.
Leaving ones home airport for the first time is a big step into the unknown, one that we will never forget.
Having flown the same route, Voghera to Pavullo five years earlier in the single seat Sunseeker II made it less daunting, and the weather forecast was good. Leaving our home port, 100 miles seemed like a long way, but in the event we arrived with plenty of daylight left, so we explored the local mountains and even managed to rendezvous with a friend who was flying as an instructor in a two-seat glider out of Pavullo.
After spending the night, we found a strong wind in the morning for our return flight, but we had no problem getting home, even taking GoPro’s Picture of the day on the way back. 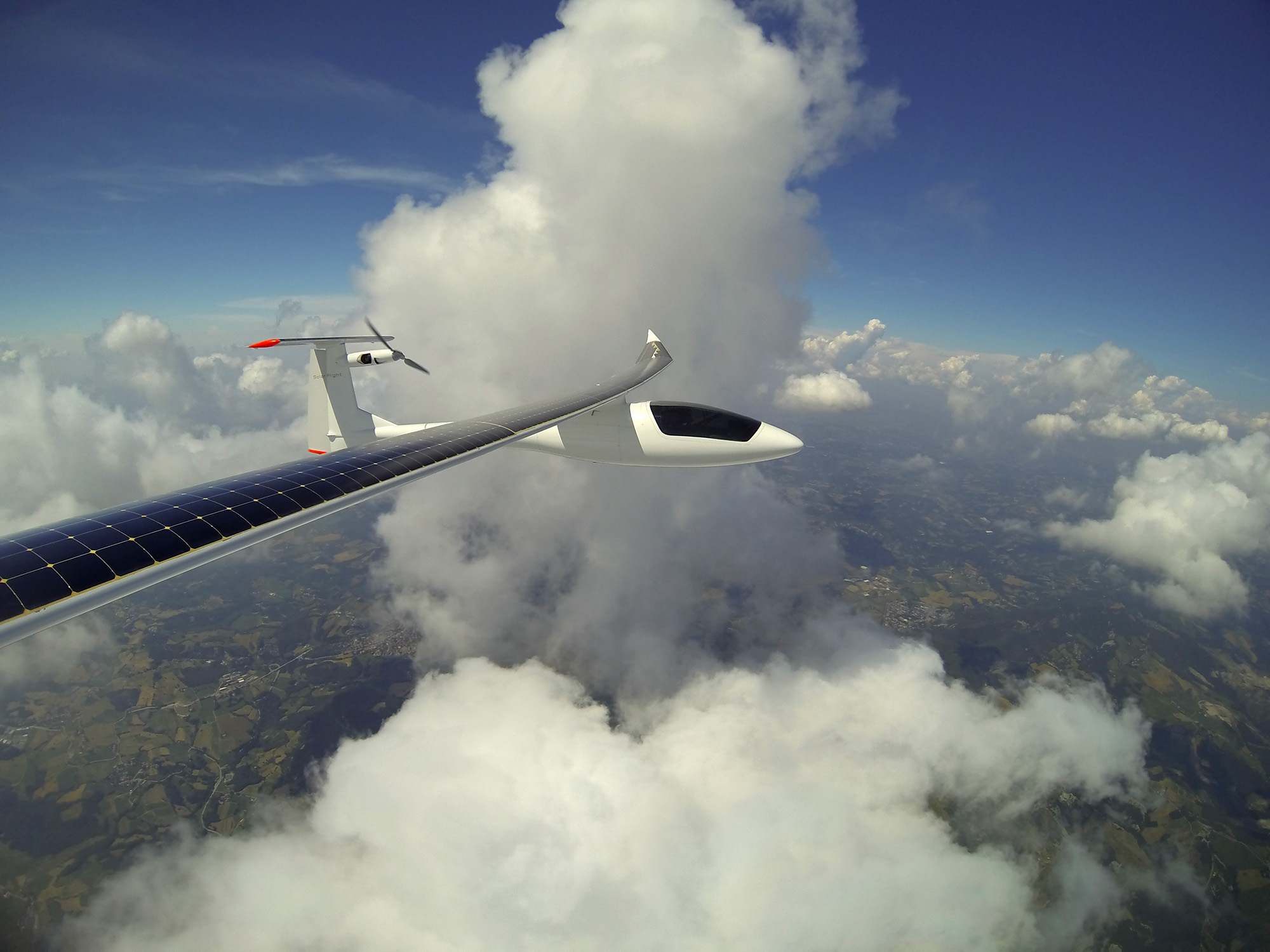 Solar Flight and Skype for Business

Unveiling of the SUNSTAR design