Sunseeker I - Across America

Built between 1986 and 1989, Solar Flight’s first airplane, Sunseeker I, was designed for a mission to cross America, a feat it accomplished during the summer of 1990. The expedition began in the Southern California desert and with 21 flights ended in North Carolina, in a field near where the Wright Brothers first flew. It was the first crossing of the United States made by a solar-powered airplane; an affirmation of the technology’s potential and a milestone in aviation history. 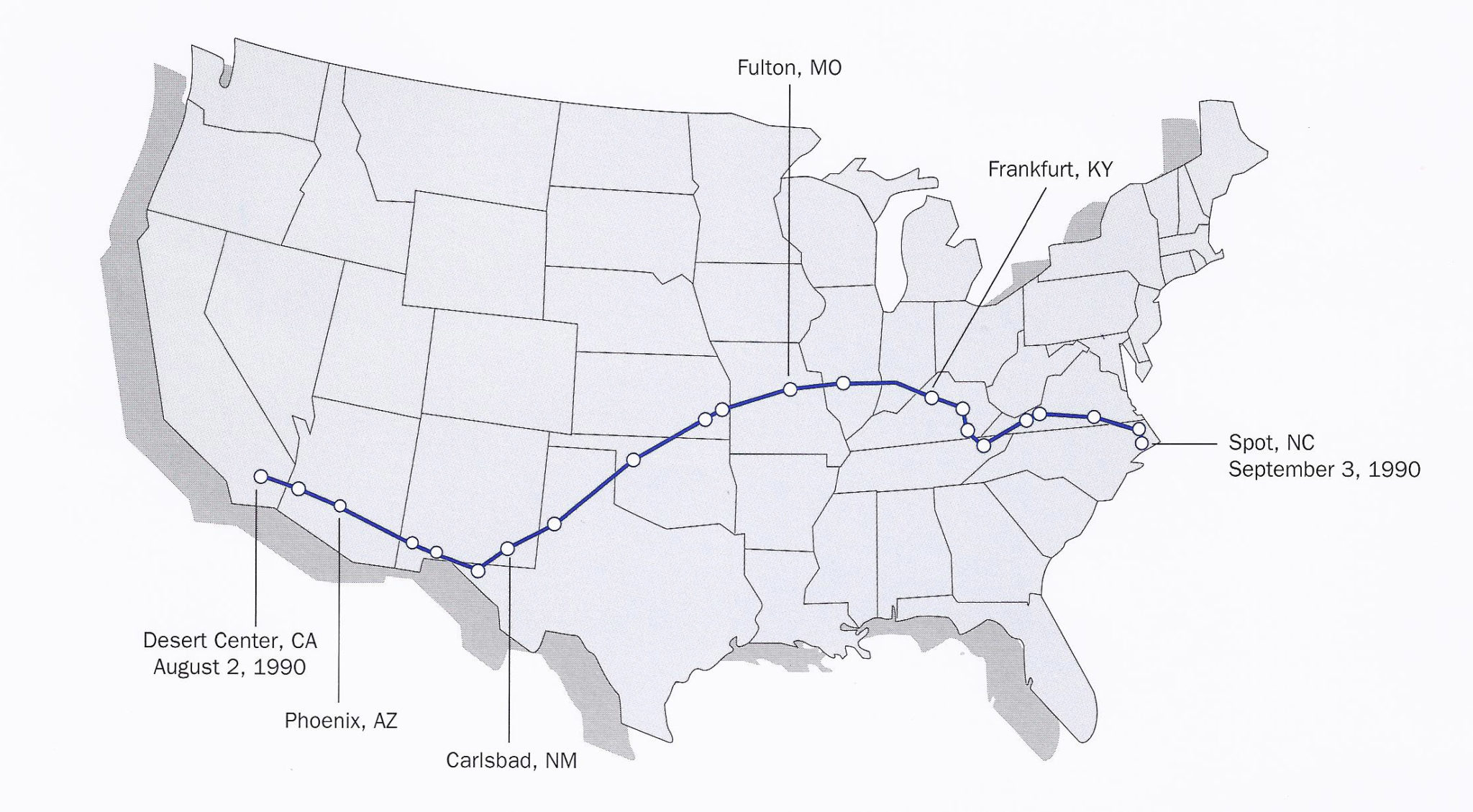 “With average conditions, I could cross about one state per day, with the first landing being just northeast of Phoenix AZ, after an 8 hour flight.

At my slow flying speed, I often flew in formation with flocks of birds. Nearing the Appalachian Mountains, I flew with the same three black birds two days in a row. They were still following me when I reached the highest part of the mountain range that I needed to cross. I decided the safest thing to do was to fly up through the clouds, so I could fly over the tops of all the clouds and mountains.

I switched on my simple blind flying instruments, but even with my head down, I noticed the three black birds, hovering just above and to the sides of my window. The thicker the cloud, the closer they stayed, but they never left, until we were in the clear again.” 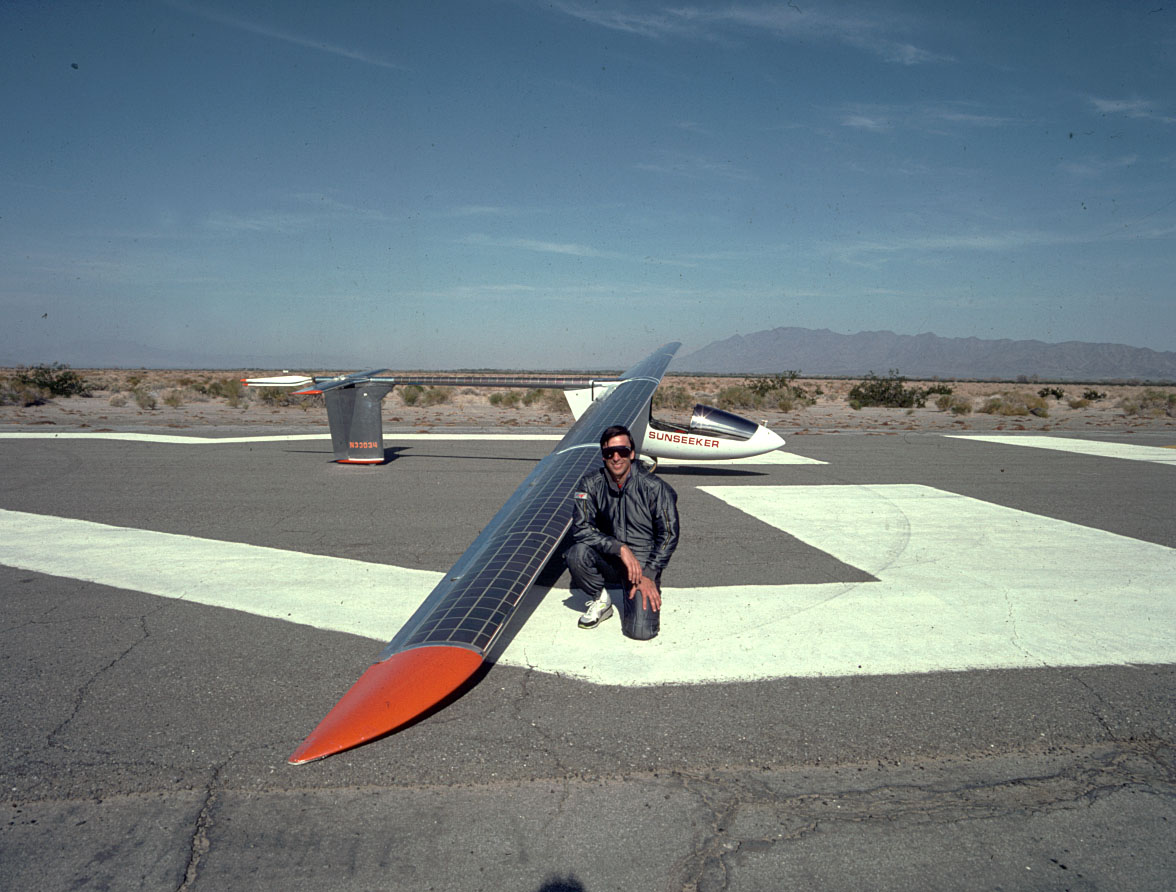